A flight attendant terminated from her job for being too overweight to buckle her seatbelt has filed a lawsuit accusing the airline of discriminating against her–because of her race.

Prior to Sept. 2021, Chelsia Blackmon had completed her training and was compliant with all standard protocols necessary to be placed on active duty as a flight attendant with Spirit Airlines. By Nov. 2021, she had lost her job after her weight reportedly made her incapable of fitting into the jump seat and she could not correct the matter within the timeframe allotted by the airline.

However, according to a lawsuit filed in the U.S. District Court for the Southern District of Florida, Blackmon, a black woman, accused Spirit of violating Title VII of the Civil Rights Act along with The Florida Civil Rights Act of 1992, alleging she was given less time to lose weight than a white woman under similar circumstances.

As explained in the filing, Blackmon had been assigned to an Airbus 319 on or about Sept. 3, 2021, but was instructed to deboard the plane when she could not buckle the seatbelt for the jump seat.

She was not permitted the use of a seatbelt extender. 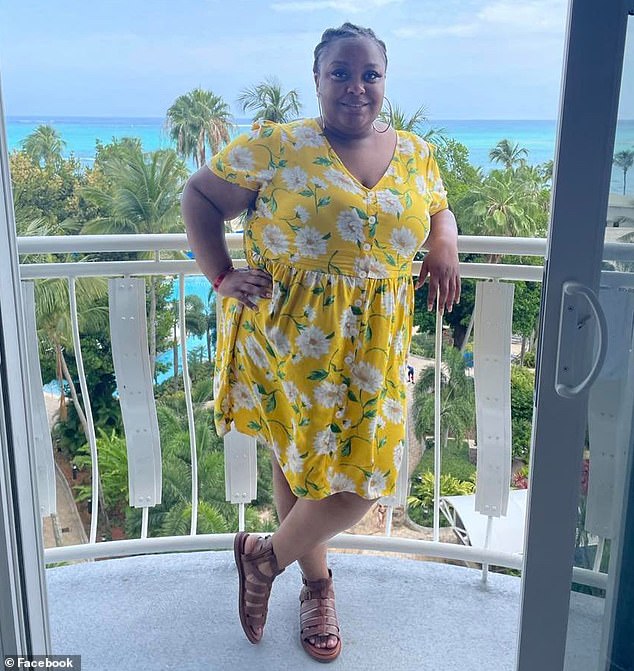 Subsequently, she was placed on administrative leave and was issued a letter explaining that an investigatory meeting was being held regarding the matter. Following the investigation, Blackmon was requested to demonstrate her ability to buckle herself into a jump seat, which she was unable to do by the Oct. 12, 2021 deadline.

By the beginning of November, she had been terminated from her position and she is now seeking “back pay, front pay, compensatory damages, punitive damages, attorneys’ fees costs and such other further relief that this Court deems just and equitable,” because of the alleged disparity of treatment she experienced as compared to the unnamed, white flight attendant.

While the suit asserted that this other flight attendant “was also in the early stages of her career and…was hired around the same time,” no dates were provided to explain how much time had elapsed since Blackmon had completed her training. Neither were details pertaining to any possible physical size changes from training to the Sept. 2021 administrative leave presented.