As local Florida governments butted heads and pointed blame, residents made their opinions on a proposed homeless encampment near the wealthiest zip code in the country known in no uncertain terms.

Like many major cities, Miami, Florida is facing an upswell in homelessness that has seen an increase to more than 1,500 people out on the streets. When the Miami-Dade Board of County Commissioners asked city leaders to come up with a solution, what they came back with had locals decrying the “bunch of dummies,” as reported by The Daily Beast.

Miami City Commissioner Joe Carollo was said to have proposed in October the plan to create a new encampment somewhere within the city limits after helping see to the passage of ordinances to remove the temporary shelters that had been cropping up. This led city manager Art Noriega to propose utilizing the northern tip of Virginia Key Island near where a biking trail and waste treatment plant exist to construct housing that could include 50 to 100 tiny homes, according to the Daily Mail. 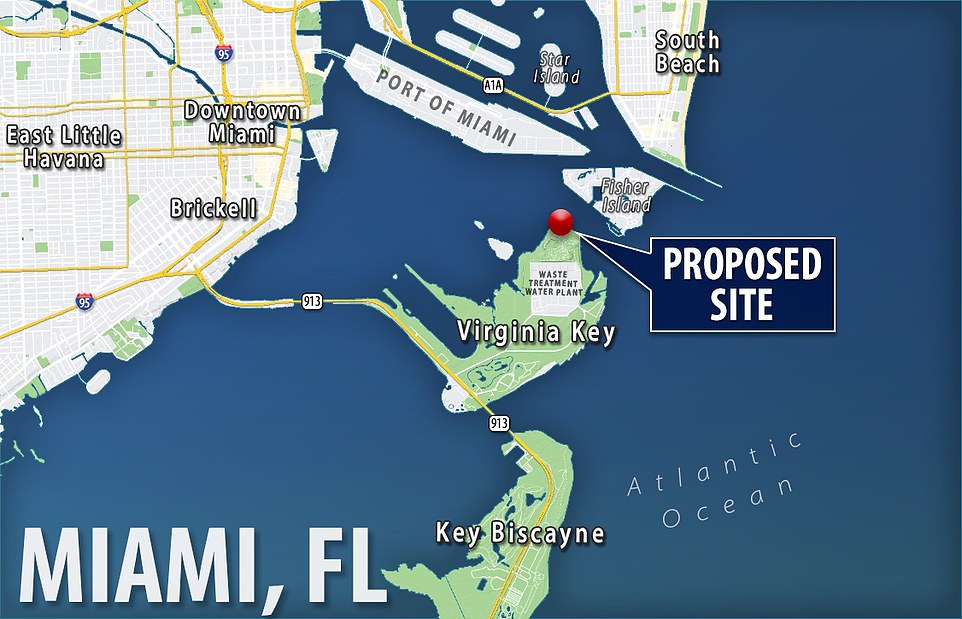 For a myriad of reasons, Miamians voiced their opposition to the proposed site, and among those were concerns about it being a stone’s throw from Fisher Island where the average income as of 2015 was $2.5 million. Counted among the wealthy who’ve resided there were Oprah Winfrey, Derek Jeter, and Mel Brooks while many others have treated the island as a vacation destination.

This raised concerns about the impacts on tourism that placing a homeless encampment on the site would cause in addition to environmental problems. Advocates also raised opposition citing the numerous consequences such displacement would cause to the homeless themselves being placed miles away from the nearest grocery stores.

County Commissioner Raquel Regalado organized a Zoom discussion for residents of District 7 to learn more about and speak their minds related to the matter Thursday.

Join me this Thursday for a virtual information session on the homeless encampment proposal. Please send any questions you may have to:
district7@miamidade.gov

Regalado had gone on the record as stating “hell no” to the idea of putting a homeless encampment on Virginia Key and went so far as to pitch in her support of removing the deed that the county had granted to the city for control of that land.

Participants in the meeting were reported as holding strong opposition with one saying, “Bad, Bad idea. Bunch of dummies,” and another asking where the city’s priorities were. “Are the homeless that are going to be housed illegal immigrants or are we first going to house homeless US Citizens?”

Meanwhile, another looked ahead to the likely outcome that may come from some of the proposals and suggested, “These ‘Tiny homes’ would be for rent on Airbnb in no time.” As Regalado had pointed out, the county had deeded the land to the city on the condition that it be used as a public park, but NBC 6 reported that Carollo was ready to take the county to court if they don’t help move forward on plans to handle the homeless crisis.

“If the county doesn’t want to live up to their responsibility, then we have no choice but to move on this,” he said.

Commissioner Ken Russell told The Daily Beast, “It’s embarrassing for the city. It perpetuates this reaction from residents like ‘not here, do it over there.’ It’s not only that this is the wrong location for this idea, but it’s the wrong solution.”

Meanwhile, at a protest of local residents, Diana Perez, director of marketing and operations at Virginia Key Outdoor Center, expressed, “It’s kind of insane to get everyone in Miami to agree on something–and everyone agrees this is a terrible idea. People are really mad, man.”