With only five months to go before retirement, a Florida teacher resigned this week after her lewd behavior on a video call with a prison inmate was witnessed taking place from her office during school hours.

Donna Barber, 52, had spent roughly 30 years as a school teacher until her time with the Franklin County School District abruptly came to an end this week. Given the choice between termination and resignation, Barber choose the latter after she was witnessed disrobing and engaging in sexually explicit conversations with Lawrence Ray, her prison inmate boyfriend.

Franklin County Sheriff A.J. Smith had taken to Facebook live to reveal that at least four women had been caught “exposing themselves to inmates” during video chats even as other inmates could be seen in the background, according to the Tallahassee Democrat.

Among them was Barber who was discovered to be doing so from her office at the Franklin County School where students from K through 12 attend. 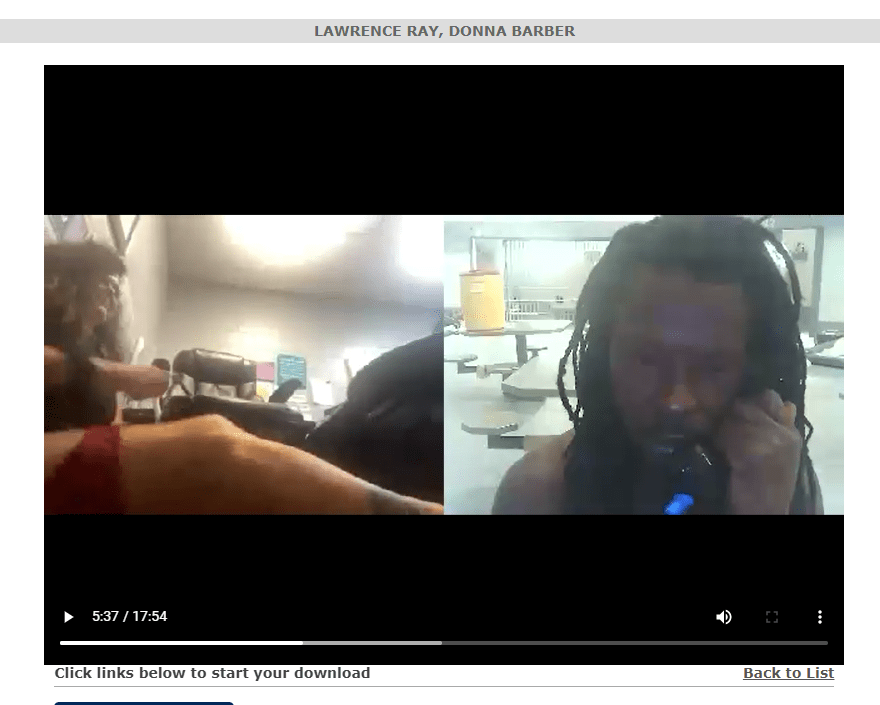 “I think parents have a right to know who is teaching their children. That’s why I released this,” Smith told the New York Post after deleting the video from Facebook that included still images from Barber’s chat with Ray.

The sheriff explained that he had assigned a staffer to monitor video chats and who then observed Barber’s behavior. It was noted that to participate in the video conference with inmates, it was required to agree to terms that included the understanding that the call, “may be monitored by the incarcerated person’s correctional facility or by us…Conduct that is illegal or inappropriate in any way, including indecent exposure, will not be tolerated.” 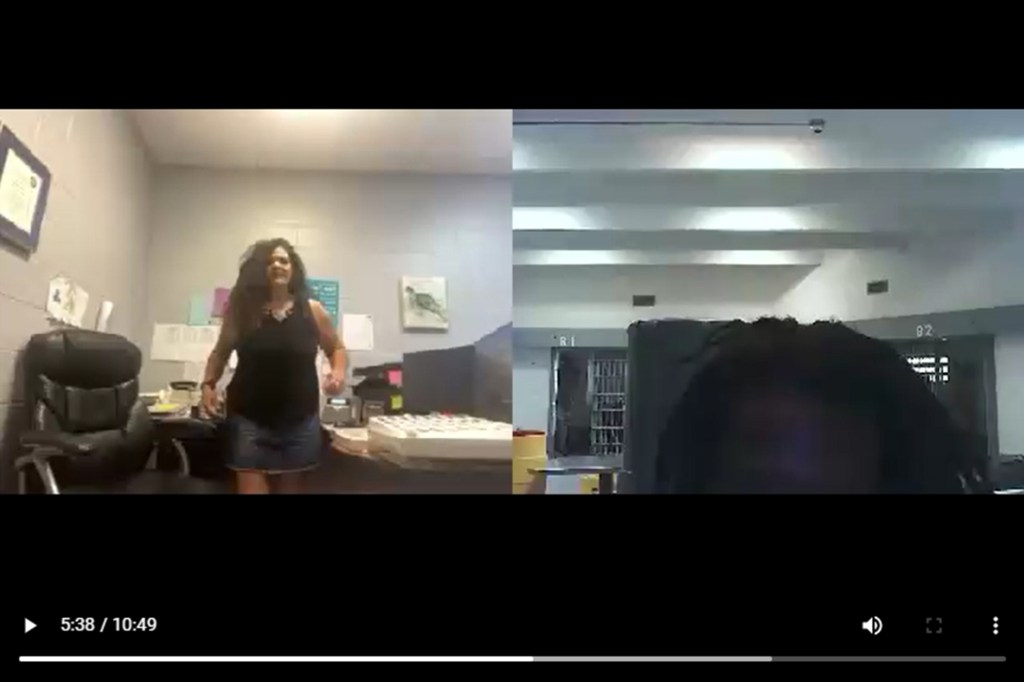 “Jail is not a resort,” Smith said to the Post. “People in jail need to abide by the rules, you have to have order. Otherwise you can have chaos and it can be dangerous for the staff that has to deal with the inmates.”

The Tallahassee Democrat explained that after the sheriff’s video went live, Barber was placed on paid leave for two weeks until Superintendent Steve Lanier had prepared to recommend the school board terminate her. Instead, she submitted her letter of resignation which will be presented to the board on Thursday.

“It’s just not conducive to what we want in a teacher here in Franklin County. When you violate a board policy, we’re going to dismiss you,” Lanier said.

“She has been an excellent educator in the Franklin County School System for 30 years,” he noted. “We don’t wish any ill will on her. We wish this hadn’t have happened, but it did. And because it did, we have to take administrative action to investigate the situation and then make the determination on what’s best for the school.”

Parents were likewise mixed on the dismissal, the Post reported, as she had been a respected teacher, but had crossed a line with her behavior on school grounds.

Meanwhile, Smith had wanted to charge the four women for their behavior on the video calls, but State Attorney Jack Campbell contended it is not illegal to have “sexual conversations or even demonstrations between consensual adults.”

As such, the sheriff expressed that he will continue to publicly post the identities of anyone who exposes themselves while participating in a video call with inmates.