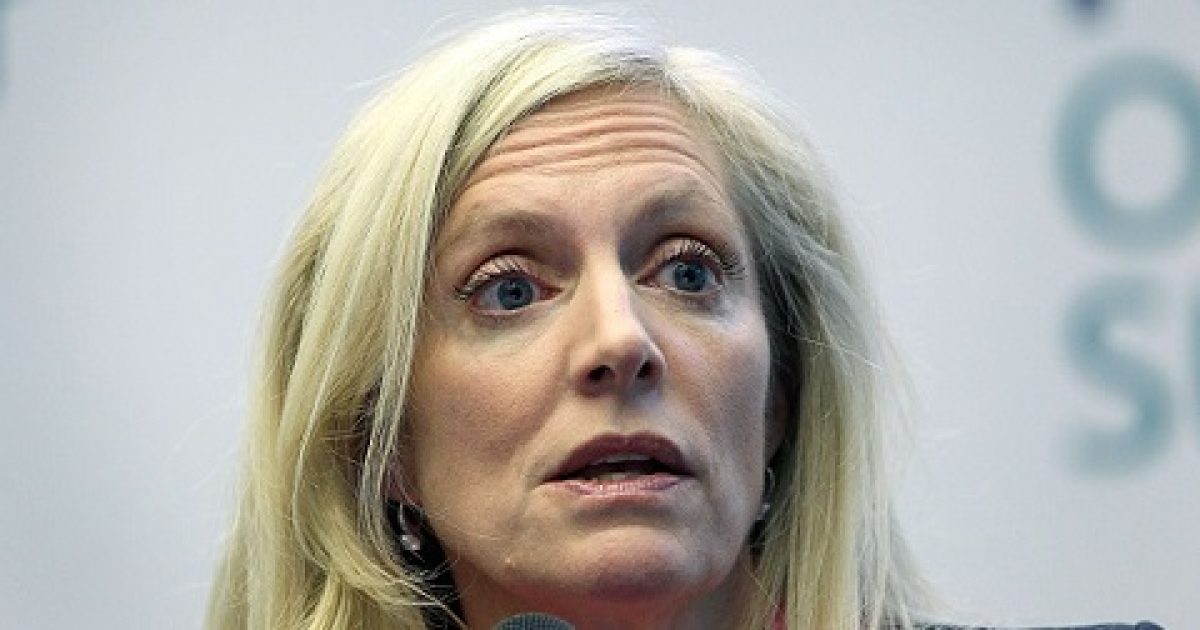 America’s economic system of capitalism was every bit as revolutionary as its founding form of government, but the model has increasingly come under attack by Democrats on the progressive left in recent years.

However, the attacks seem to be reaching a crescendo under the current administration.

President Joe Biden’s picks — one to oversee U.S. banks and the other, a leading contender to head up the Federal Reserve — both appear to have embraced rival economic models in the past, leading Republican critics to question how they could possibly be qualified to manage both agencies.

Federal Reserve Board of Governors member Lael Brainard, who is said to be under heavy consideration by the president along with existing Fed chairman Jerome Powell, refused on three separate occasions to answer a straightforward question about which economic system she supports during a House Financial Services Committee hearing in September of 2019.

“Governor Brainard, are you a capitalist or are you a socialist?” asked Rep. Roger Williams (R-Texas) during a hearing before the House Financial Services Committee.

“Thank you for your question. I certainly have viewed markets that are well regulated that are competitive as providing really important benefits in terms of innovation and dynamism,” Brainard replied.

Unsatisfied, Williams pressed on: “Well, are you a capitalist or a socialist?”

Once again, she refused to directly answer the direct question.

“So again, I would say that markets that are well regulated where we’ve seen strong competition certainly have seen important benefits,” Brainard responded.

Williams briefly interjected during Brainard’s second response to point out that he has posed the same question 20 times in previous witness hearings and on every occasion he has gotten an unequivocal answer: “Capitalist.”

So he asked Brainard for a third time to identify her preferred economic model, capitalism or socialism.

“Again, I really don’t think about it in those terms,” Brainard responded.

At that, Williams addressed Office of Financial Research Director Dino Falaschetti, who was seated next to Brainard, the same question, to which he replied, “capitalist.”

Meanwhile, Biden has nominated Soviet-born and educated Saule Omarova to become Comptroller of the Currency under the Treasury Department, the agency that oversees U.S. banks. In the past, she has called for an “end to banking as we know it,” primarily by eliminating private bank accounts.

“President Biden checked off another progressive identity box last week by nominating Saule Omarova as Comptroller of the Currency. Some Trump appointees were ridiculed for having supported the elimination of their agencies. Ms. Omarova wants to eliminate the banks she’s being appointed to regulate,” The Wall Street Journal’s editorial board argued in early October.

“The Cornell University law school professor’s radical ideas might make even Bernie Sanders blush. She graduated from Moscow State University in 1989 on the Lenin Personal Academic Scholarship,” the board added. “Thirty years later, she still believes the Soviet economic system was superior, and that U.S. banking should be remade in the Gosbank’s image.”

This week during testimony before the Senate Banking Committee, Sen. John Kennedy (R-La.) alluded to Omarova’s upbringing in a communist society by also referencing several of her recent written works.

“In 2020 you wrote a paper called, ‘The People’s Ledger,’ where you said we need to abolish bank accounts and make everybody set up an account with the Fed, where the federal government will have access to your data,” the Louisiana Republican said.

The same year, he noted, “you wrote another paper called, ‘The Climate Case for a National Investment Authority,’ where you said what we need to do to the oil and gas industry is have the federal government bankrupt it so we can tackle climate change.”

“In 2019, you joined…a Marxist Facebook group to discuss socialist and anti-capitalist views,” he added.

“Now that’s what I see from your record. And you have the right to believe every one of these things,” Kennedy noted further, addressing Omarova directly. “You do. This is America. But, I don’t mean any disrespect, but I don’t know whether to call you ‘professor’ or ‘comrade.’”