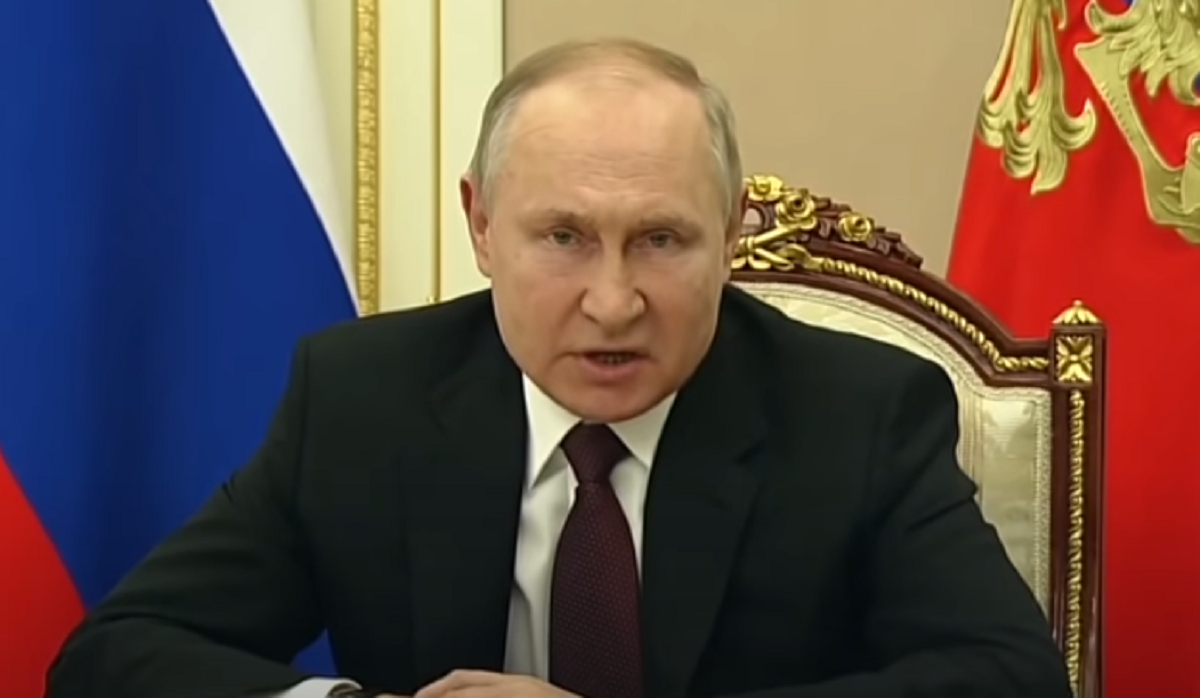 Vladimir Putin’s Russian Army has lost another commander – the 15th  of Putin’s top military leaders to be killed as the country’s invasion of Ukraine heads into its second month.

Colonel Alexei Sharov became the latest high-ranking Russian official to die in what has become the country’s biggest loss of military higher-ups since World War II. His death was announced by Ukrainian armed forces on social media Tuesday.

The commander of the 810th Guards Separate Order of Zhukov Brigade in the Russian Marines, Sharov was reportedly killed in Mariupol, a city in which over 100,000 people have been trapped amid a siege by the invading Russians.

At least 902 civilians have been killed and 1,459 wounded in Ukraine as of midnight on March 19, the UN human rights office said.

CONTINUE READING ON THE DAILY MAIL